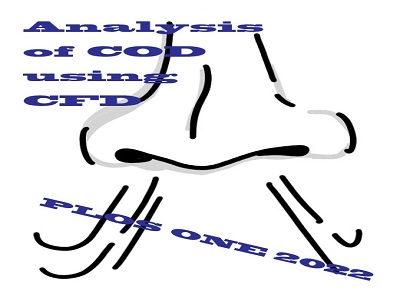 Figure 4 shows the expansional details of this research, as an example of the idea of putting our analysis system into practical use. 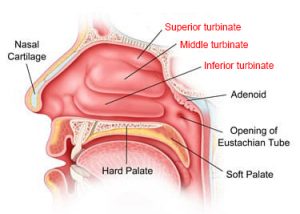 The merit of analyzing each patient individually is that the surgeon has a good understanding of the structure and flow in advance in surgical surgery, which is useful for actual surgery.
We think that stereotyped surgery is not good for surgery involving the sense of smell.
Therefore, we believe that our mission in the future is to spread the existence of this convenient system to medical professionals not only in Japan but all over the world.

Thank you for reading.